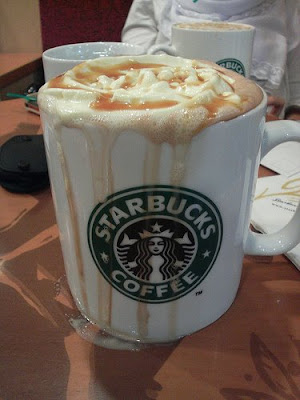 What a yuck day!

And yet again I arrive at work to find that the closing was done in a half-fast way. (Say it out loud if it doesn't make sense.) I am tired of saying something but not having anything change. My boss told me that it was busy last night and I would believe that if this were only an occasional occurrence. But since this is almost a daily event, I am just pissed. So, I decided to tell my boss that any shift I worked, I would work close. Even if we were busy, I would get the placed closed in an appropriate manner. I am just so sick of going in and finding a mess. And, of course, nothing changes because the boss does not want to take the time to discipline the staff. I wouldn't complain so much, but when you open, there are things that have to happen and only a short amount of time to make them happen. When the night crew gets lazy, then opening, not only occurring too early, gets to be a major chore. One of my former co-workers has said something about trying to shut us down. Since the new one opened, I would not be surprised if this were true.

Then it starts snowing and gets slippery and all the world comes to a crawling halt. It took Nick over an hour to drive the 12 miles from work to home. Now we are home, we had some so-so chili that I made and are watching White Christmas and having a beer.

I am so looking forward to two days off. Granted, there are church and family things to do, but at least I will not have to go to Coffee Hell!

The one thing nice about colder weather is it makes it conducive to snuggling!
Posted by BentonQuest at 6:29 PM

When I worked in the dairy store (*WAY* back) - a kind of pre-convenience store with a lunch counter - I usually worked evenings and had to close. Regardless of how busy we were, we stayed and worked until the place was spotless and in order for the opening the next morning.

hohoho
I love a snuggle in winter time, under the flannels.