I have gained a lot of insights into myself over this past year; the problem is that I don’t know how to deal with the insights. I have gown to know how I function and have begun to learn how to work WITH myself instead of trying to force myself into some kind of preconceived notion. The problem is that I get down thinking that my way of functioning doesn’t seem to work with the rest of the world. And having to work with groups of people, I sometimes just get baffled.

I also never seem to be able to just let things be. I always have to try to figure out what is causing the behavior. Why do people listen to Donald Trump? Why do people go to Fire-and-Brimstone churches? Why are people so quick to hate? What would it be like to think NASCAR and Bud Lite are the recipe for a “Kick Ass Weekend”?

I am dealing with the realization that the dreams that I had a year ago are not going to come to pass. The church I had hoped to find is not this one.

We just moved everything from storage back to the apartment. I should be happy about that. But I do not know what I am supposed to be feeling. It is nice to know that we will be in the same place for a while longer; moving is such a drag. But the whole clergy thing is not turning out anything like I had anticipated. I would go on to something else, but I don’t know what I would do. And although the idea of a life of leisure sound good, I know that would get boring.

I seem to get easily bored with life.

Oh well, enough bummer for now.
Posted by BentonQuest at 9:26 PM No comments:

Ok, this is too funny.  I would post it here, but I try to keep this pretty safe for work.  This link is defiantly NOT safe for work, but it is very funny!
Posted by BentonQuest at 5:43 PM No comments: 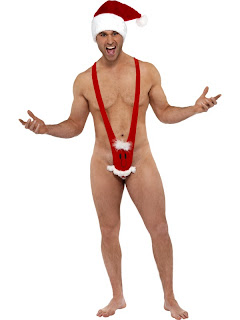 Posted by BentonQuest at 8:55 AM No comments: 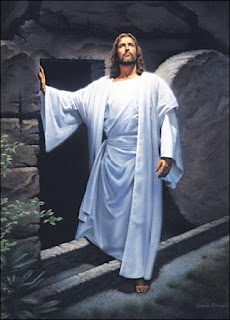 Posted by BentonQuest at 7:10 AM No comments: 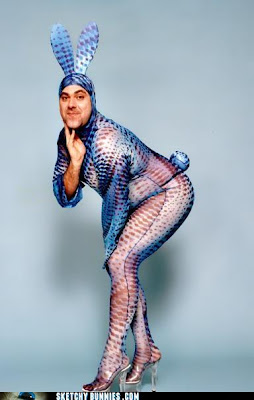 Posted by BentonQuest at 10:06 AM No comments: 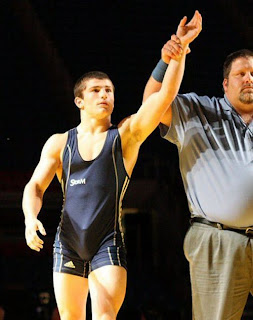 I think he is happy he won!
Posted by BentonQuest at 8:52 PM 1 comment:

Sleepless in the Suburbs

I am still dealing with the "damned if you do and damned if you don't" dilemma:  Of course there is the parents' birthdays.  There is something about going to my sisters wooded acreage for a picnic.  This sounds nice other than the fact that this is the sister that told me to quit being a child and that I never connect with my family.  Just what I want to do is spend all day with them drinking and whooping it up and knowing that my sister thinks I am immature, spoiled and self-centered.  Sounds like a great was to celebrate some birthdays.

Then there is my nephew/godson's wedding.  Again, if we don't show up, we are jerks, but we get to drive two days to the wedding to just sit there and not interact with anyone.
Posted by BentonQuest at 12:09 AM No comments:

Maybe I am being childish

I really should be able to get over this, but it is right there and it hurts.

The stuff with the family continues.

I get accused of not involving my family in things, but yet when I speak with them, when I bring up anything that is going on here, I just get the brush off.  I try sharing good things and I am brushed off, I try to share troubles and I am brushed off.  We had visitors to the church today who were more interested in my future than my family seems.

My Dad is going to be 90 on May 8, my Mom is going to be 80 on May 22, and I called my sister to ask if there was anything happening.  She never did get back to me.  Nic and I are planning on just going and saying "screw you" to the rest.

I guess I feel let down.  I guess I always thought that family were supposed to be the people you could count on.  I just really feel abandoned.  I don't want to keep putting myself into situations where I will be hurt, but I don't want to cut myself off or become a drama queen.

The Raising of Lazarus (Incomplete sermon)

Well, I woke up to an e-mail from the Bishop's secretary concerning liquidating the assets of the church.  I am so over all of this!  What can we give away?  What can we give away if we have documented it?  What can't we give away?  The Former Secretary telling people what SHE would do.  The proclamations of the Former Secretary making it more difficult to do "the good thing."  And the Former Priest telling me that she gave the stuff to the church on the assumption the church wouldn't close and now that it is closing, she wants it back.

Again, I feel like I am dealing with a bunch of children in Adult suits.  And want makes me even more frustrated is the Former Priest has been through Interim Training and SHOULD KNOW BETTER!

I am so ready to have this over.  I am questioning taking the interim position because I don't know if I want to continually deal with this sort of thing.  But then again, I can think of this a OJT and take all of this to another place.

It is rainy and cold, and the weather is bad too.
Posted by BentonQuest at 12:19 PM No comments:

I have an entry in the Urban Dictionary!  Go check out shampoo amnesia!
Posted by BentonQuest at 10:27 AM No comments:

I will admit that I HATE moving and would do almost ANYTHING to not have to move.

So, now enter the plot twist:  The assistant to the Bishop informed me that there is a full-time interim position that will soon be coming available and was wondering if I would be interested in it.  (Sound of screeching brakes...)

Now, I was kind of getting excited about the possibility of moving to some place warmer.  I was getting kind of excited about getting into a healthy congregation and being able to really get down to some fun ministry.  But now this has come about and changes all of this.

Staying and taking the interim position will save us the $2500 fee for breaking our lease.  It will allow me the opportunity to hone my skills in working with congregations in transition.  It will give my monkey brain something to do for a year or so before going on to something else.  It will allow us to actually move in the future with some planning and not just get tossed to the wind.

I will be talking with the Assistant tomorrow and will have some more information.  Until then, gentle readers, stay tuned!
Posted by BentonQuest at 9:27 PM 1 comment: