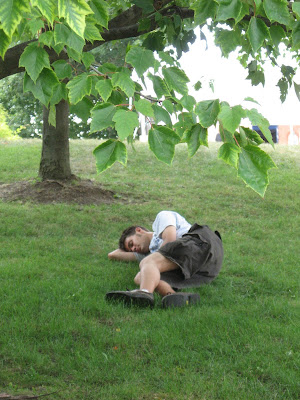 I haven't written much of substance lately. Maybe the trauma of being an international criminal has just been too much for me.

Well, things have been happening here, 20 Minutes North of Hell. I finally found out what I am doing at work. I am going to be working with the remodel team. This would be doing things like putting stuff on shelves and getting the new departments ready. I will have Sundays off which would be a good thing.

I also heard that I may be able to get a Starbucks job in another store. What was odd about this is we got a call from the other store asking if we had someone who could cover a shift there. Then the person said, "and we are supposed to be getting one of you working over here, right?" Well, I had talked to the supervisor over there, but that was the last I heard. So now they are going to talk to me tomorrow about starting over there.

Truthfully, I don't know if I want to continue to do the Starbucks thing.

I also have a lead on another job. One of the "usuals" at Starbucks gave me some information on a job. It sounds like it could be a lot of fun. A lot of traveling, but also a lot of fun.

I have been dealing with collection agencies. I think there should be a separate ring of Hell (and not the one 20 minutes south of here) for people who work there. They have to be some of the most manipulative people I have encountered. How can they sleep at night? By the time I was done dealing with them, I just wanted to do anything to make them hang up.

I finally got a chance to call my credit counselor and she told me that putting $1300 on a credit card to get the collections folks off of my back was NOT a good idea. Nick seconded her suggestion.

Church went well this morning. The people seemed to get a lot out of the sermon. This is probably one of the hardest scriptures to preach on. The only other one I can think of is the divorce scripture.

Nick and I spent the after noon at the Melon Festival before he had to go to work. The boy asleep on the hill was probably the most interesting thing we saw. Kind of a yawn actually. (Get it? Sleeping boy...yawn?) 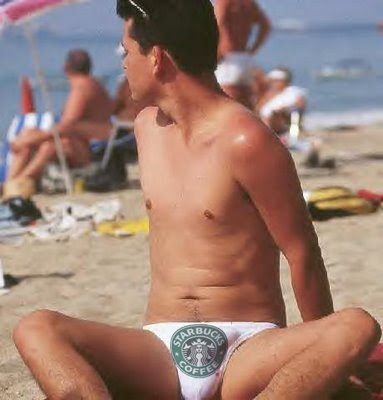 Posted by BentonQuest at 6:03 PM

Best wishes to you whatever you decide.