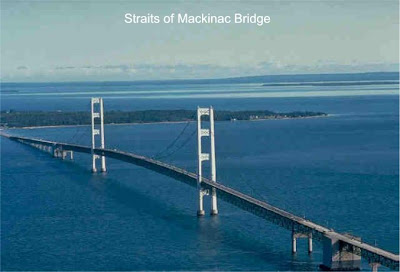 Well, it starts. We have signed the lease to our new apartment and have started the moving process. (I guess you could call it moving, it often brings tears to my eyes.) Nick explains the whole thing about the contract. I kind of felt weird about it but we really didn't have any other options.

As Nick said, there was a chair that decided to jump out of the bed of the pick-up while I was driving down the interstate. I was in the middle of town so I was very lucky that the chair didn't hit another car and cause an accident. 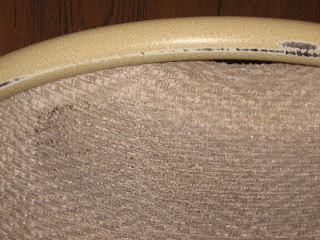 Here you can see where the chair got scratched up and where the material got some road rash. 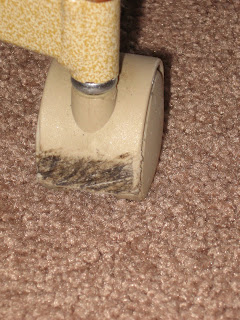 Here is where the wheel got dinged. 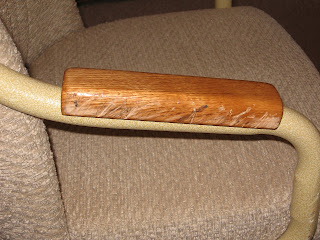 Here is where the arm got scratched. Again, not bad considering. And here we have the car tag for the parking. Notice what the number is? Oy Vey!

Signing the contract was difficult for me. This apartment seems to be a constant reminder of all the dreams that I have had that are coming crashing down around me. As Nick said, it is punitively expensive to break the lease. That means that dreams of a call in the near future will have to stay that, just dreams.

And then there is the whole moving out of the house thing. This was my first house. I had come to the conclusion that I was probably never going to get married so I went house hunting, furniture shopping,and even bought Fiestaware because I would never have a wedding to get china as presents. In buying the house, I was saying to the world, "I am adult." Now my dream house is going away. This isn't the way it was supposed to happen.

I got a phone call from my former colleague while taking some furniture to the apartment. He said he had heard that I had lost my house and was moving into an apartment. He said he felt kind of guilty about the all the stuff I am going through. I wanted to yell into the receiver, "YOU SHOULD!" But I didn't. I did tell him that often it is difficult to believe that God is in this process and I often get discouraged. Hopefully the next time the whole sexuality thing comes around, people will realize that they are dealing with real people with real lives, not just some hypothetical "gay pastor."

Tomorrow I preach at one local Episcopal churches and then Nick and I are heading up to the Mackinac Bridge for the annual Bridge Walk. There should be a whole bunch of people walking this year as it is the 50th anniversary of the bridge. The whole bridge is just under five miles long. It is actually pretty cool. (In both senses of the word!) While in the middle of the bridge, you are over 200 feet above the water and it gets pretty windy there. This will be the second time I have walked it.
Posted by BentonQuest at 6:59 PM

Seeing the chair and knowing that we lost things in our move as well, I am reminded of the song from Berstein's Mass - "Sometimes Things Just Get Broken"

have a good walk across the bridge; may it be well on the other side.