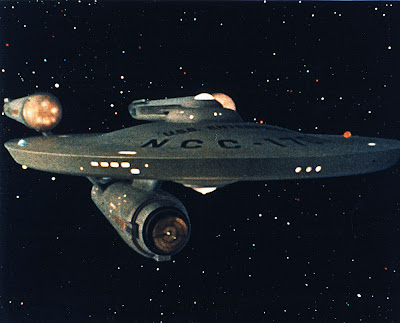 Nick and I joked that we really didn't have an anniversary day, we had an anniversary season! From first meeting, to first kiss, to the "Star Trek" moment (You know, "To boldly go...")we've had many different dates. As for me, the other dates are kind of fuzzy, but the "Star Trek" moment is pretty easy to trace. It was the Monday after Thanksgiving that year. So since that date can be pinpointed, I made the executive decision to count that as our anniversary. Nick doesn't seem to mind!

For me, as someone who decided that romance was not in the picture, having a relationship that has extended for two years is quite an eye-opener. And actually, it has been no where near as difficult as people say. Yes, we have our differences, but no, I have never been angry with Nick. I can't conceive of him doing anything that would make me super angry. He is just a thoughtful person. And he is so very patient. Of all the things that have occurred over the past two years, he has been there, stable and supportive when I needed supportive stability. Considering Nick is the first same-gender relationship I have had, I think I am pretty blessed.

Happy Anniversary Nick! Every day I thank God for you!

Thanks to the rest of you for wading through all this gooey stuff!
Posted by BentonQuest at 3:55 PM

congratulations to the both of you!