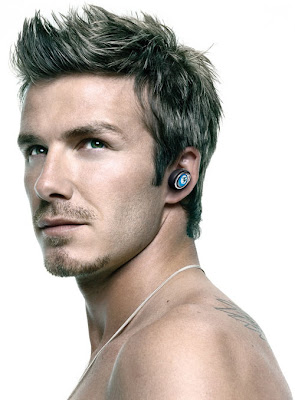 I saw something today that just made me angry.

A family was in the restaurant where we were eating. They were obviously taking Dad out for Father's Day so the whole family was there. Then I noticed that "Junior" (who was very cute) was walking around with a bluetooth stuck in his ear. All through the meal, "Junior" had the bluetooth on and later "Junior" pulled out his Blackberry.

Why do we tolerate such rudeness? Are we afraid of looking "uncool" if we say anything? Are we just in so much awe of the gadgets that we let people go?

gads but i hate technology used in public. Apparently we are all allowing it because we want to do it ourselves.
But we can't have it both ways - telling people to turn that off while we use it ourselves.
I try not to answer or use a phone, only doing so when i see there is a medical matter. And I explain/apologize for it.

My take from reading this is that "junior" is a teen ager.

And NO teenager should have a blackberry and a bluetooth fucking earpiece.