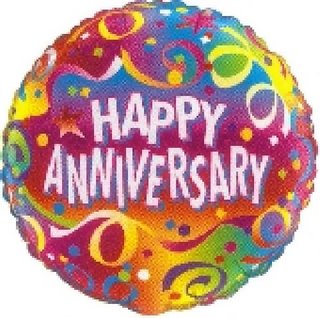 Actually, the anniversary was last week but I didn't really think much about it. I had been thinking too much about "THE LETTER." (I will post the letter as soon as I have the file and the computer in the same place!)

I have been gay for a year.

Yes, a year ago I realized that I wasn't fooling anyone so why should I be trying to fool myself. I finally came to the point of looking into the mirror and saying, "Ben, you are gay. You want to have sex with men. You really do not want to be with women."

At this point, I was not a virgin, but I was not overly sexually experienced. And I had never had sex with a man. I had never kissed a man nor touched a man in a sexual way. I had thought about it, but it never happened. I thought, as long as I didn't do anything like that, I was not gay.

So I came to the conclusion that I was gay, but then I was still stuck because I was a pastor of the ELCA. And part of being a pastor meant being subject to Visions and Expectations. Specifically, I was subject to page 13 which states

Ordained ministers who are homosexual in their self-understanding are expected to abstain from homosexual sexual relationships.

So I was trying to find out what it was like to be gay but I was also trying to remain celebate because of what I had agreed to.

That was the start of my journey. Just a year ago. Wow. Now my whole congregation knows. Time changes everything.
Posted by BentonQuest at 4:28 PM

Happy Annivesrsary!! It's been a heck of a year, but you got through it thus far. Keep on keepin' on.